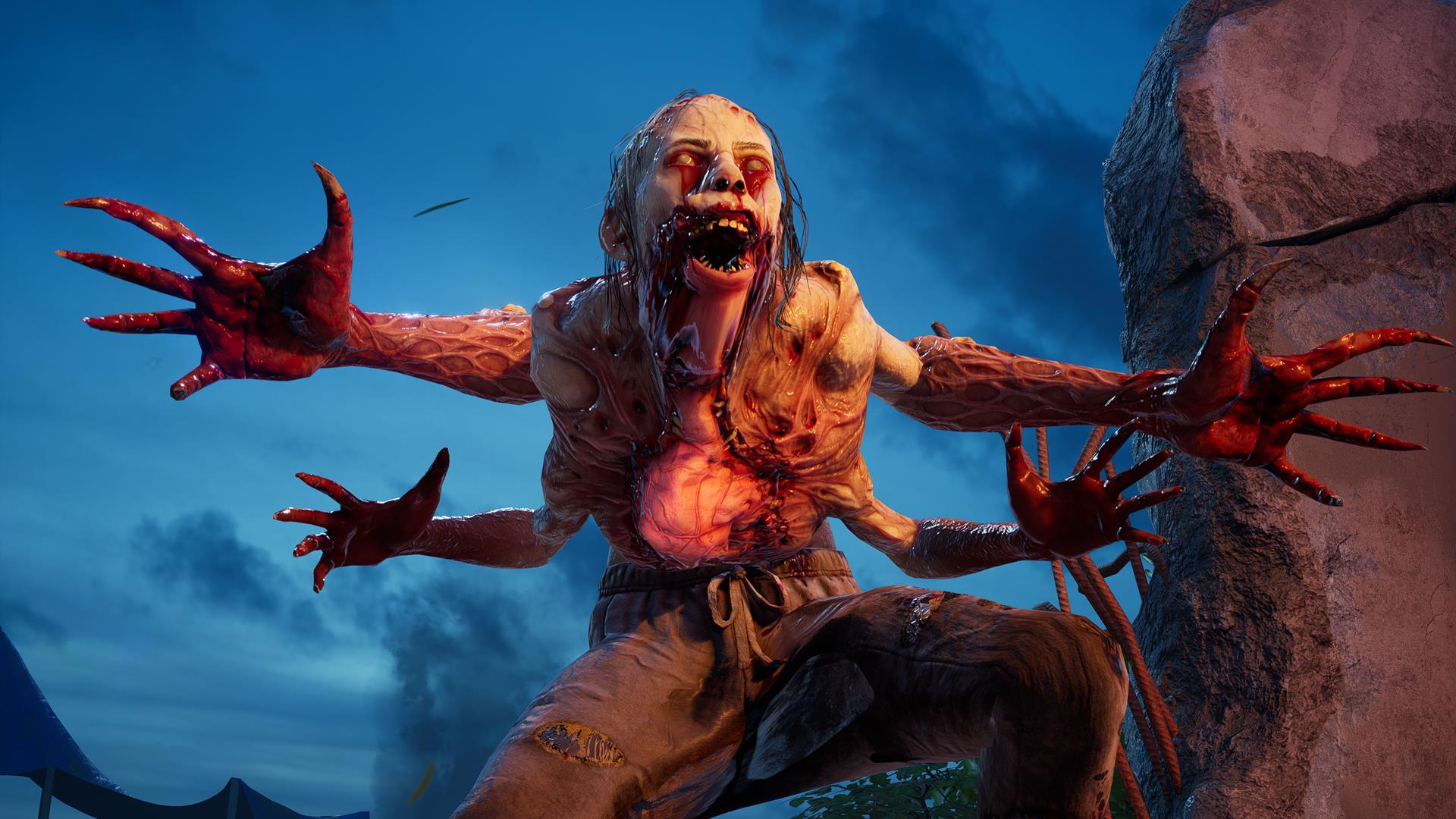 This new Back 4 Blood trailer will give you an idea of what to expect from the campaign.

In the game, you are at the center of a war against the Ridden, which were once human and now the hosts of a parasite that have turned them into dangerous creatures.

Humanity’s extinction is on the line, so it is up to you and your intrepid friends, known as the Cleaners, to take out the Ridden and reclaim the world.